On July 21, 2021, Colonial Group, Inc. is observing its 100th anniversary. One of its diverse subsidiaries, Enmarket, is Savannah’s largest convenience store chain. Enmarket employs more than 1,300 people and operates 129 convenience stores, 14 quick-serve restaurants and two fast casual restaurants in Georgia, South Carolina, and North Carolina. Founded as Interstate Stations by Robert Demere Sr. in 1964, and later renamed Enmark before being rebranded as Enmarket in 2015, the retailer was recognized in 2020 as the “Foodservice Innovator to Watch” by the CSNews Foodservice Advisory Council and noted as one of “the faster growing medium-sized chains in the industry” by Convenience Store News. The company is committed to giving back to the community through many charitable contributions and volunteer efforts; and to offering fresh food, healthy snacks, and competitively priced quality fuel as part of its mission to enrich life. 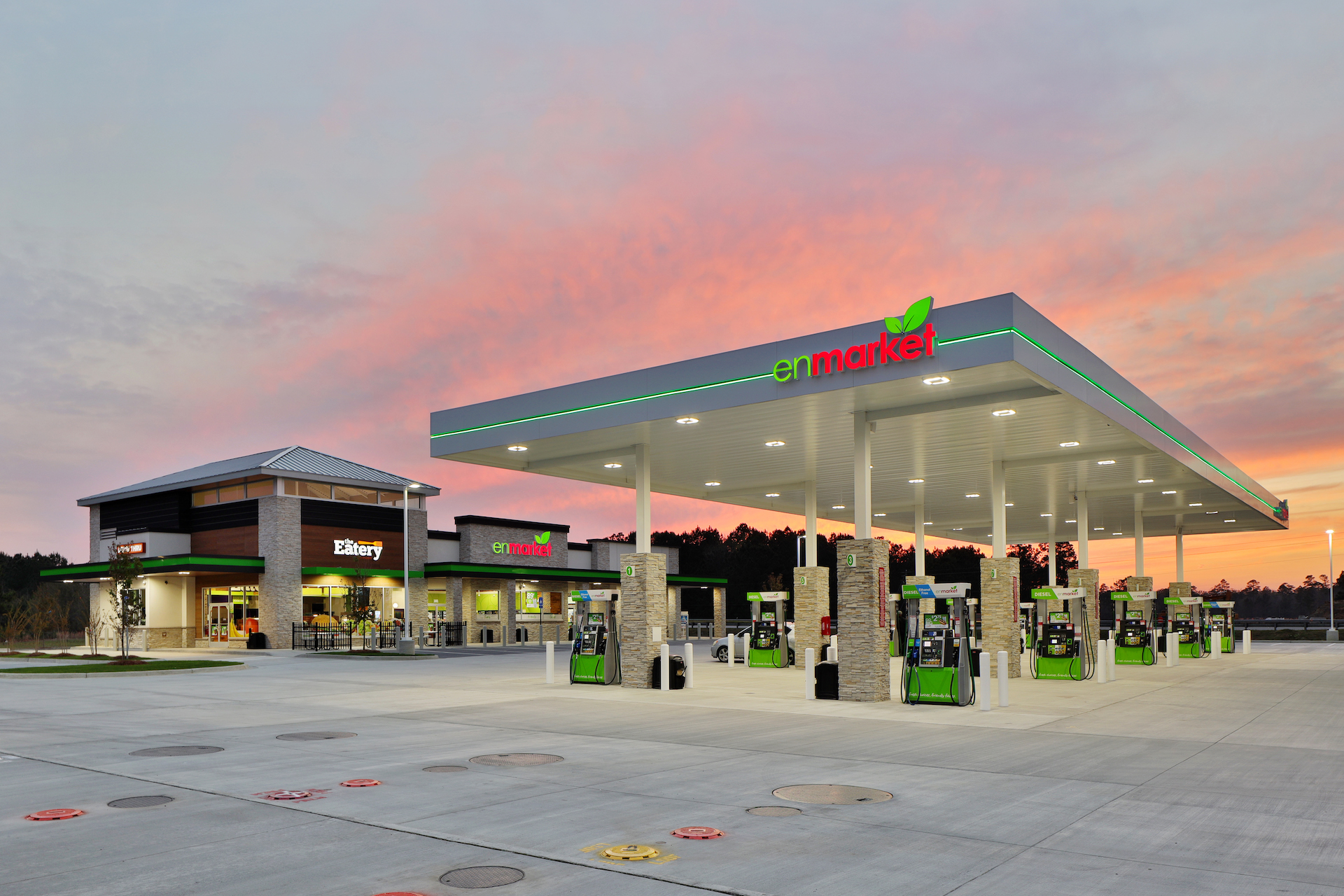