Raymond M. Demere founded American Oil Company, Savannah’s first independent wholesale petroleum company, in 1921. A business that began with a barrel of oil has evolved into a successful family of companies known as Colonial Group, Inc.

When Raymond Demere returned home from serving in World War I, he decided supplying petroleum products to power the vehicles rapidly replacing the horse and buggy would be a viable business opportunity. On July 21, 1921 he registered his new company as American Oil Company in Savannah, Georgia. In 1933, Standard Oil Company of Indiana wanted to expand the operation of its own American Oil Company in the Southeast. Mr. Demere agreed to release the name and he and his associates renamed the company Colonial Oil. Mr. Demere’s judgement was sound and in 1934 he moved his business to a 21-acre tract of land on the Savannah River. The corporate headquarters and Colonial Terminals continue to operate on this site today.

Raymond Demere served as the company’s President until his death in 1953. Charles L. Jarrell served as President until 1958 when the son of the founder, Robert H. Demere, Sr., assumed the role of President. In 1986, Robert H. Demere, Jr. became President.  Under the leadership of the second and third generation presidents, the company was marked by impressive growth and accomplishments.

In 2018, Christian B. Demere, accepted the responsibility and opportunity of continuing his great grandfather’s legacy and became the fourth generation President. He believes strongly in the core values that began in 1921: Service, Integrity, Entrepreneurship, and Family.

Colonial Group, Inc. has grown and evolved to offer a wide variety of services through nine subsidiary companies, with heavy roots still in petroleum, storage, and distribution.  As a family owned and operated business, Colonial Group continues to rank as one of the largest privately held companies in the United States,  employs over 1,800 people, and serves as an invaluable steward of the communities where it operates. 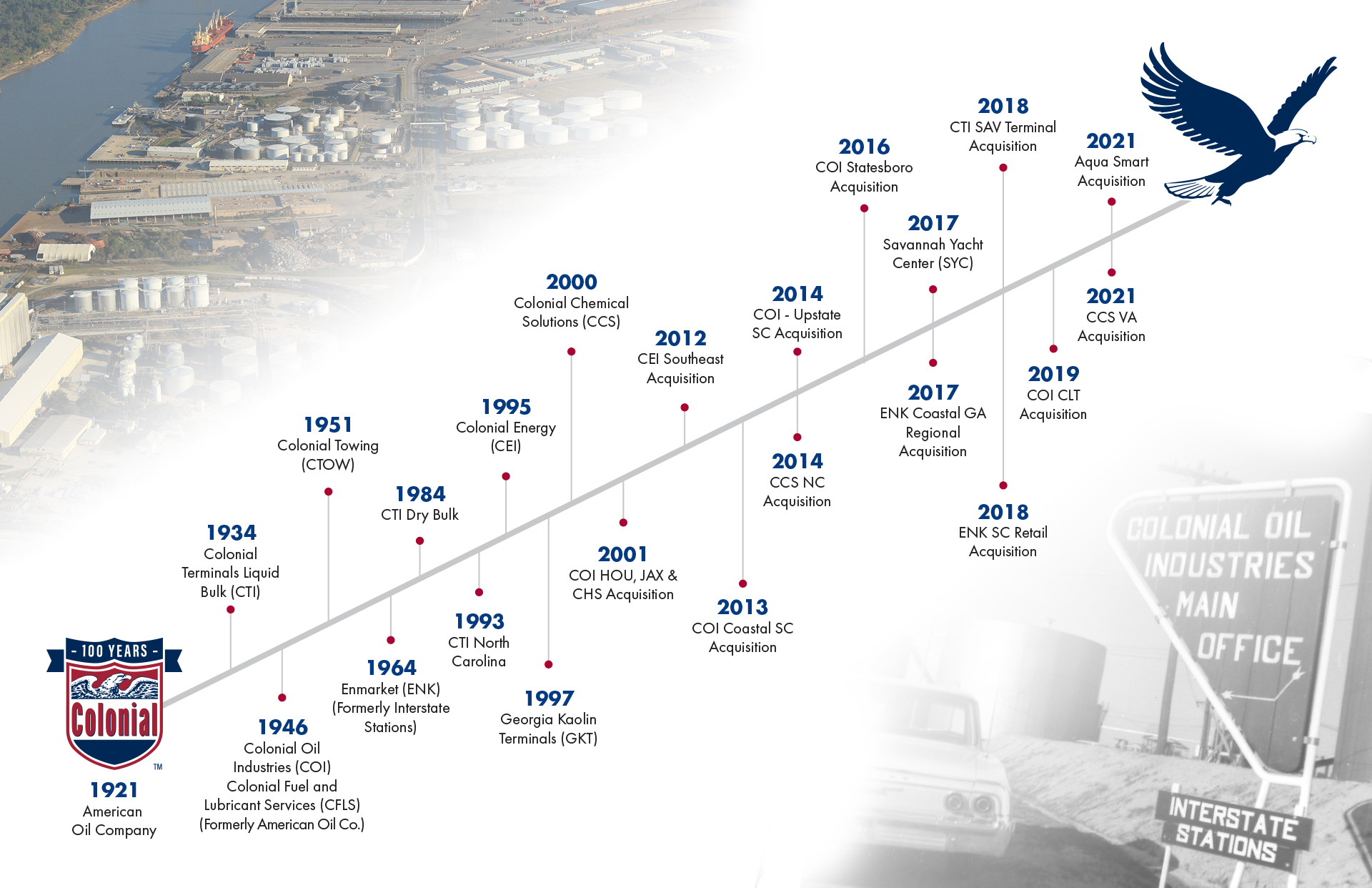 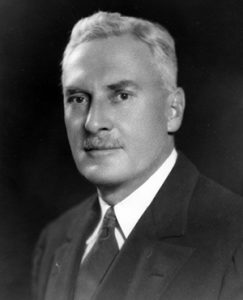 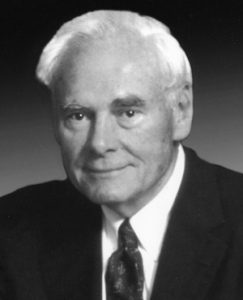 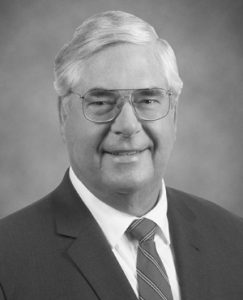 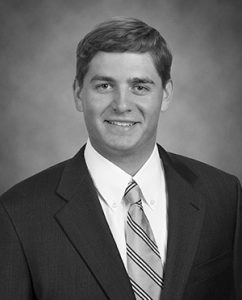 Christian B. Demere
Scroll To Top